Past Puppies in their Forever Homes

I made a video of clips and photos taken of Hendrix over the last few weeks and I thought I would send the link to you. It shows the main tricks we've been working on
I'm so happy with him, he's an amazing dog. Already he's shown to be one of the smartest I've ever had. He's a great mix of calm and excitable and while some find him to be almost aloof, he's a really sweet dog and listens to commands much better than my other dog Pickles.
He loves swimming, and running around like crazy. He walks beside me on walks and brings things back when I throw them. Mostly I've been focusing on manners, which is why not many tricks are shown in the video. He does know other things, but we're still working on them, and these are the only ones he does perfectly each time.
You probably hardly recognize him now, he's in a fuzzy all over cut at the moment, with longer ears and cheeks. Because he's so energetic, I find this keep him clean much easier, and it's less trouble to clip him at home this way, as well as being warmer for him.
I'm really glad I got Hendrix, and I hope you enjoy this little video I made.
https://www.youtube.com/watch?v=r0O8OmZkCA0
Cathy 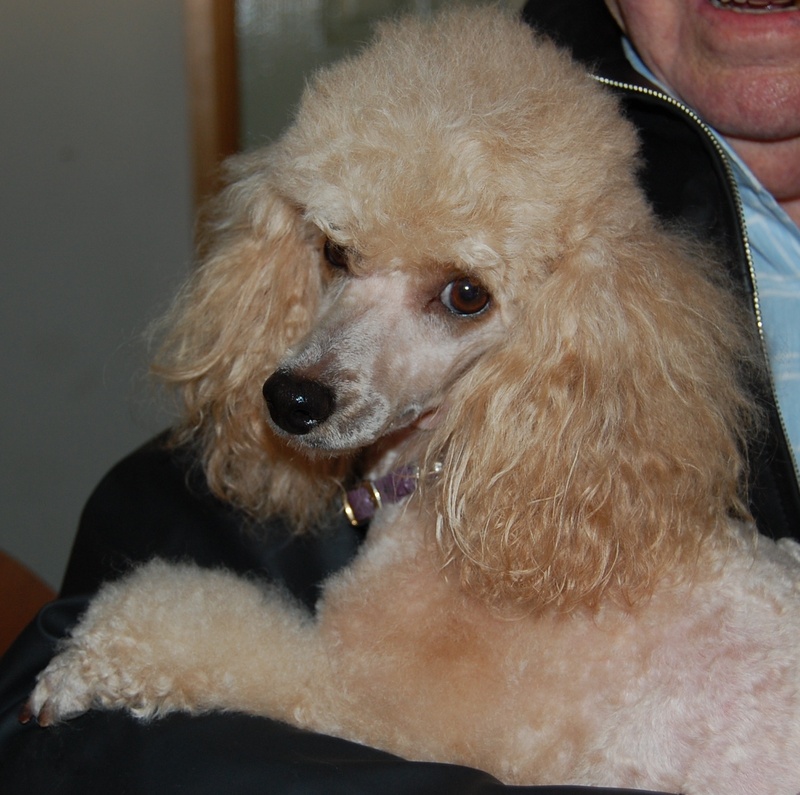 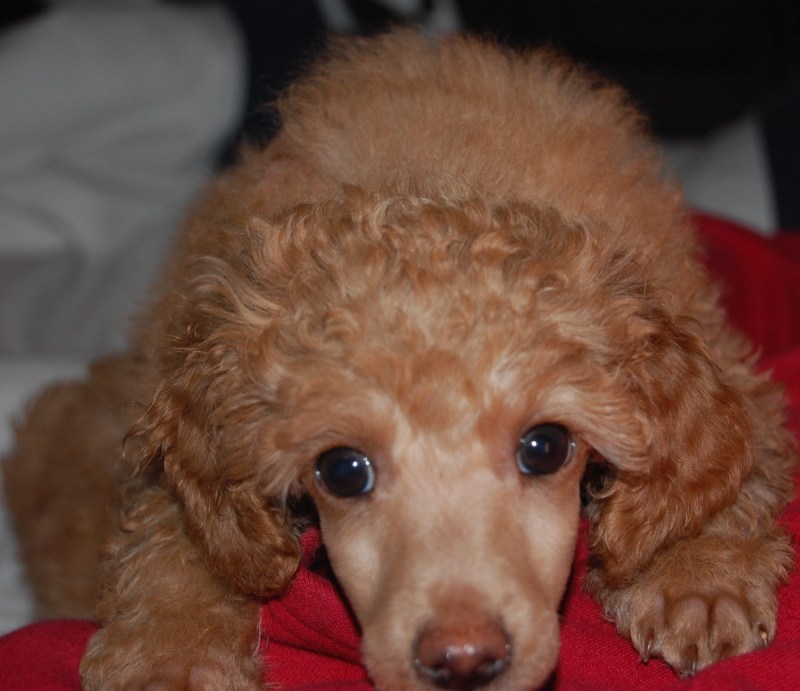 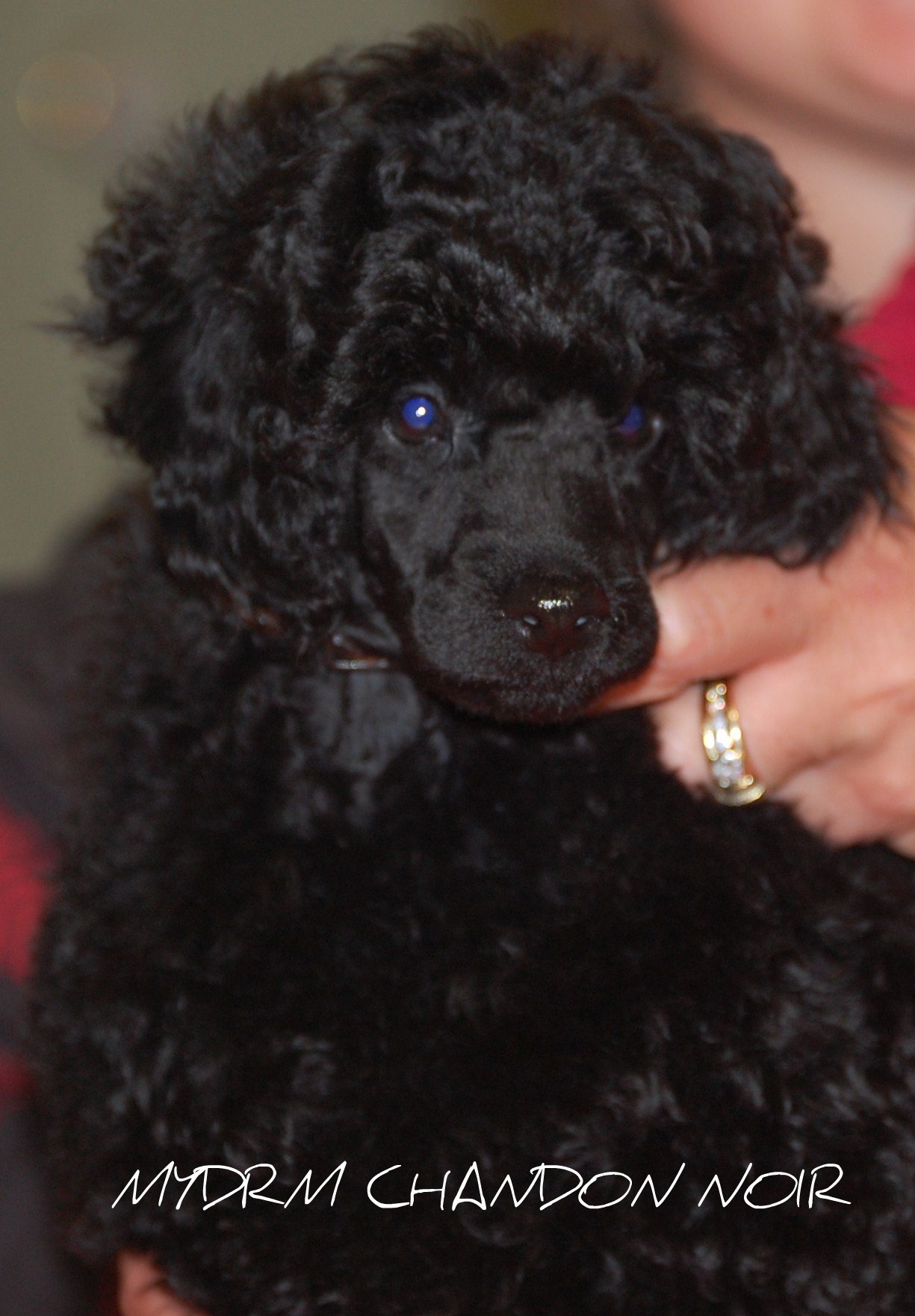 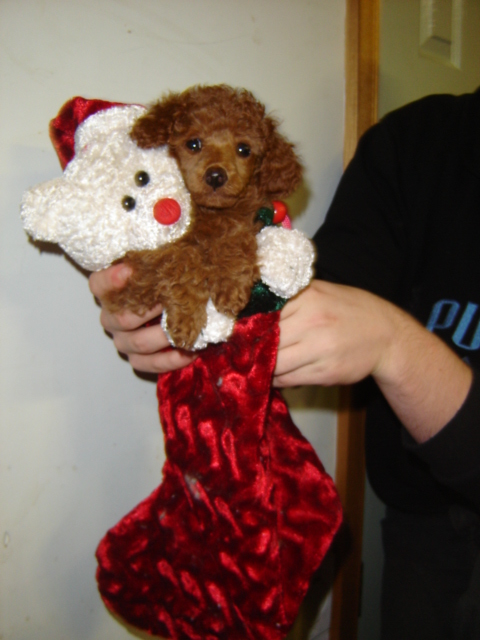 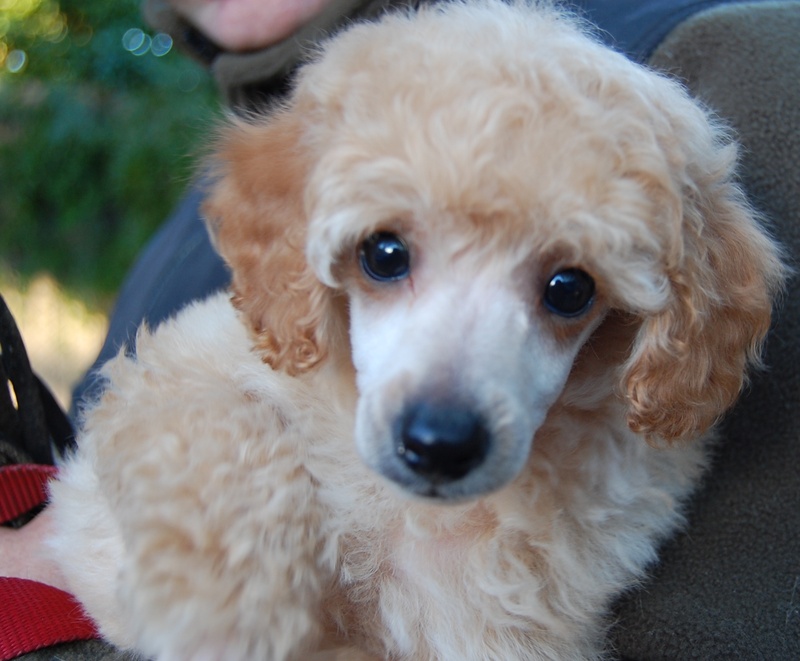 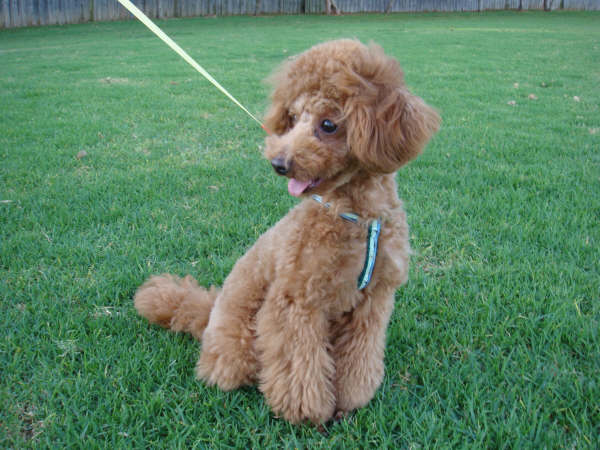 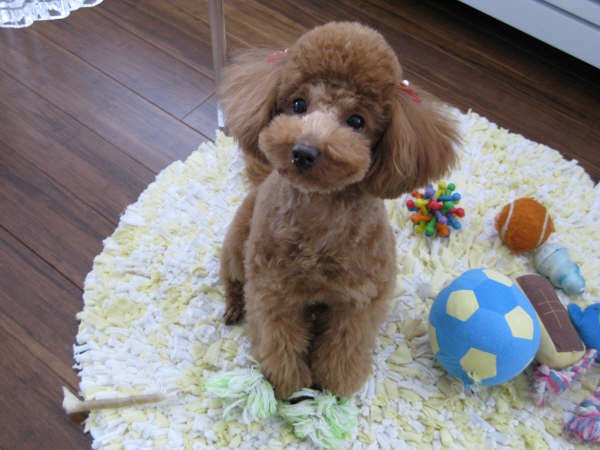 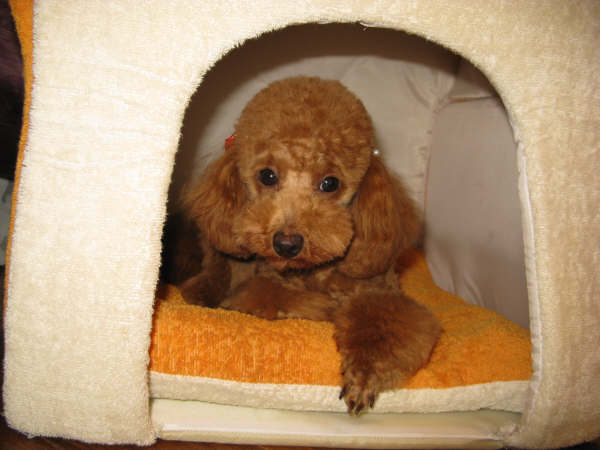 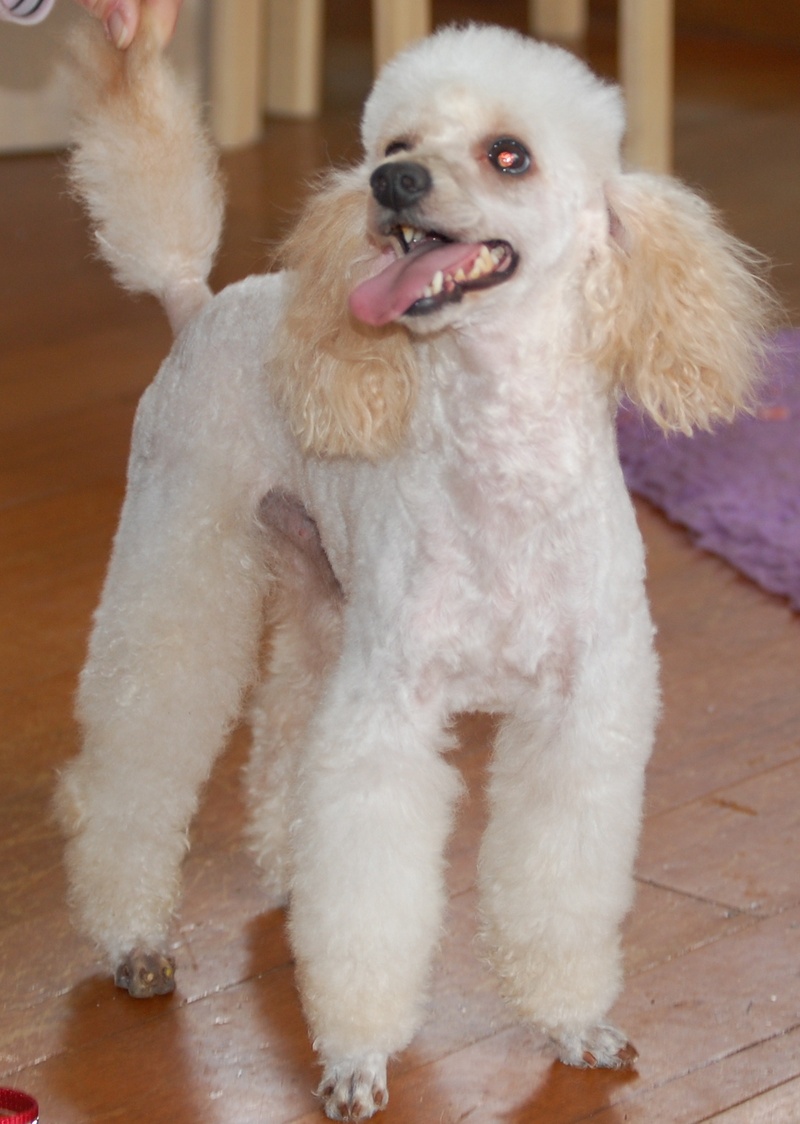 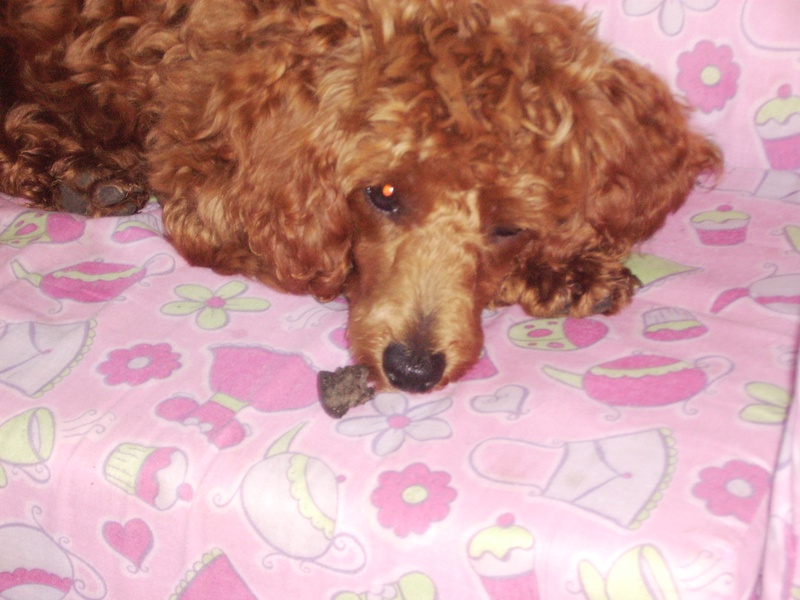 Striving for excellence in Red and Apricot